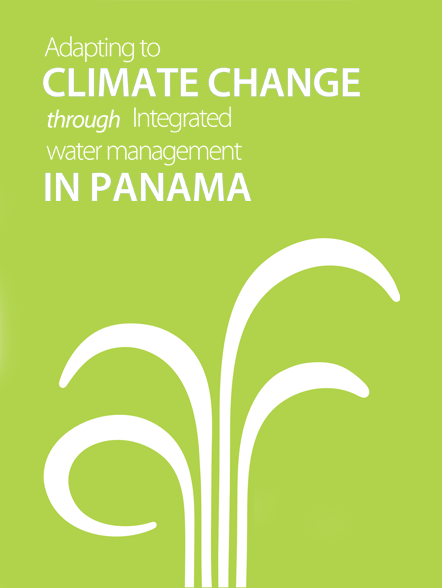 Adapting to Climate Change through Integrated Water Management in Panama

At a time when climate change is affecting us, in many cases we are not prepared for climate-related risks. Investing in better preparation will yield dividends in the present and in the future of this nation.

Climate change impacts have already been observed in agriculture, human health, ecosystems, oceans, water supplies and people's livelihoods. Our country does not escape these impacts and its vulnerability can be mitigated to the extent that we have a population aware of the risks of a changing climate, with periods of prolonged drought and abundant and continuous rains, with patterns different from traditional ones.

National institutions, local governments, organized civil society and companies are committed to the development of the "Adapting to Climate Change through Integrated Water Management in Panama Program", as one of the most important steps of Panama in the context of adaptation. The "Adaptation Program" will address water management as the main axis, promoting climate resilience and reducing vulnerability through the integrated water management approach, highlighting the water-energy-food security-adaptation to climate change nexus. The Program will focus its efforts on two watersheds, Chiriquí Viejo in the province of Chiriquí and Santa María in the province of Veraguas, Coclé and Herrera; Both are prioritized by their water resources, their importance for the generation of energy and food on a national scale.

The Adaptation Program in Panama is conceived as a process of transformation for the country, which will contribute to strengthen the capacity of adaptation in several areas of the country, contributing to the popularization of knowledge on climate adaptation and the installation of adaptive measures that can be replicated on a larger scale, in synergy with the current planning processes at national level, such as: the National Water Security Plan, the National Energy Program and the National Agreement for Agriculture.

to execute the Adaptation Program 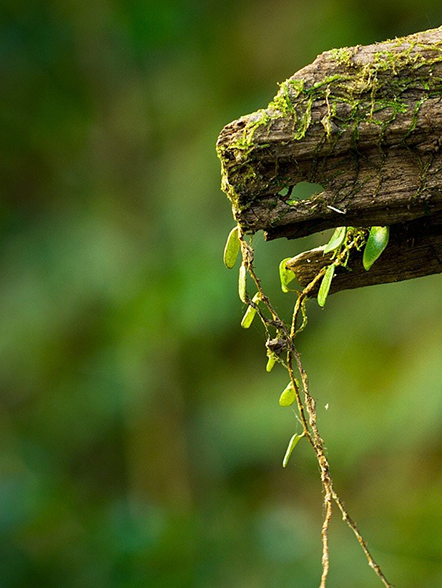 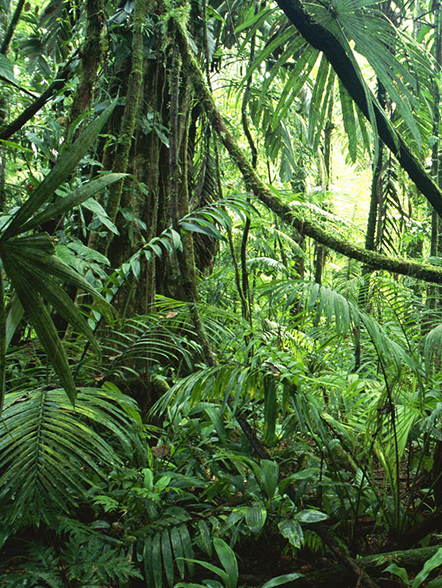 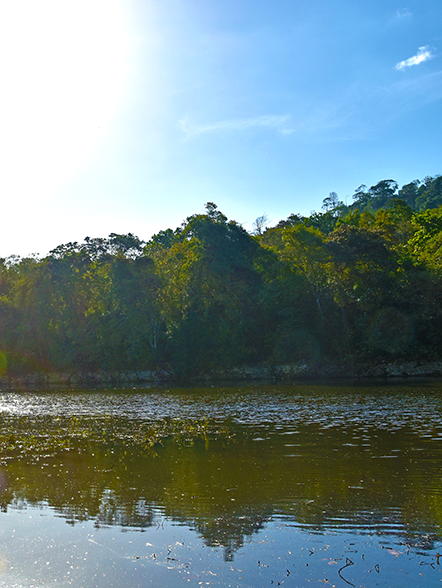